From Stars to Scrap: Extra Bits

There were quite a few pictures that didn't make it into the last article and it seems a shame to not use them so here are the rejects. 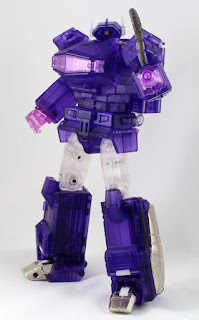 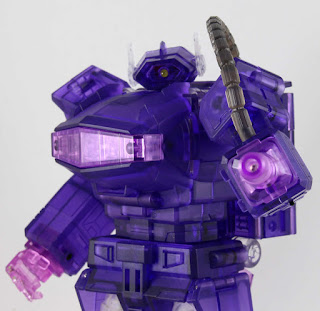 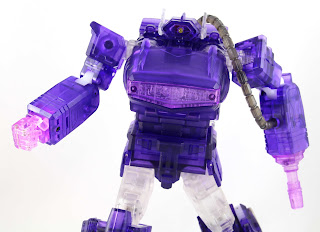 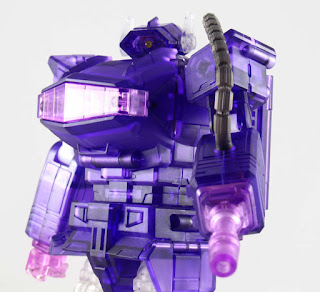 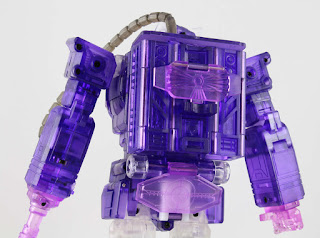 Clear Quakewave was originally going to have his own review but I didn't feel comfortable with the idea of transforming it as clear plastic is more brittle than regular plastic. Above are a few shots that were going to be used in this week's article but weren't. 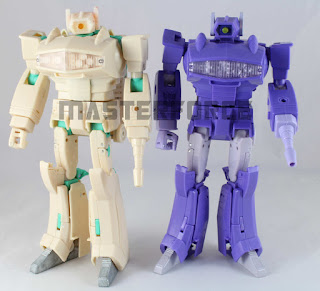 There was going to be more to the article about how in the Laserwave/Quakewave competition, it could be the official one that loses out in the end which means that the test shot would be forgotten over time. I didn't end up including that because sales of the figures indicate the opposite. 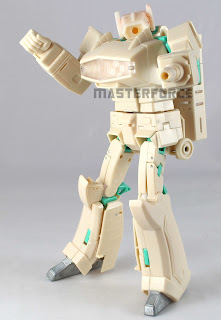 Single shot of Laserwave's test shot that was cut because the article was running longer than expected. 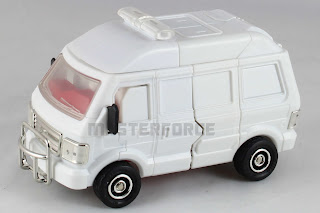 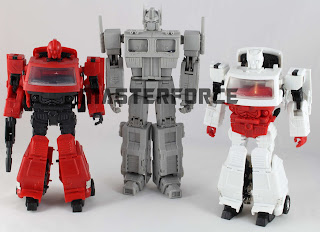 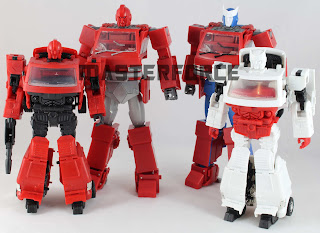 Originally the article was just going to be about the iGear bots but it didn't seem interesting enough on it's own. Various pics taken for that article weren't included for the sake of page loading times. Faith Leader is getting his own article at some point but I felt a group shot with the 3 igear prototypes was worth taking. There was another I could have included in the shot but it didn't occur to me until after the article was live. The shot of the 4 unpainted test shots is a shot I like but it didn't fit in the article. My photography skills still aren't great but I thought it was a nice bit of toy history. 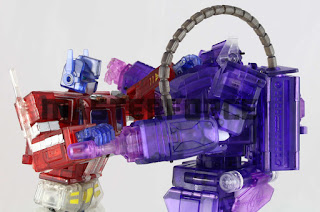 I thought having 2 clear third party figures facing off could be cool but it just didn't have any reason to be in the article. 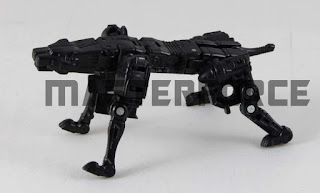 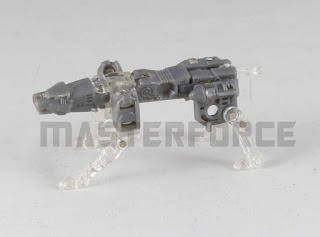 Close up shots of the Ravages. Didn't seem necessary in the article but maybe they should have been included. 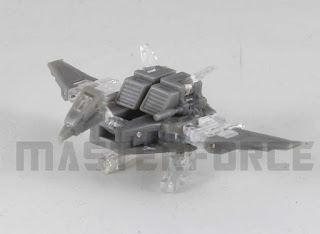 The pictures above were going to be an extension of how other MP cassettes could be on the chopping block if MMC follow up on Ravage.

Posted by Masterforce at 04:40